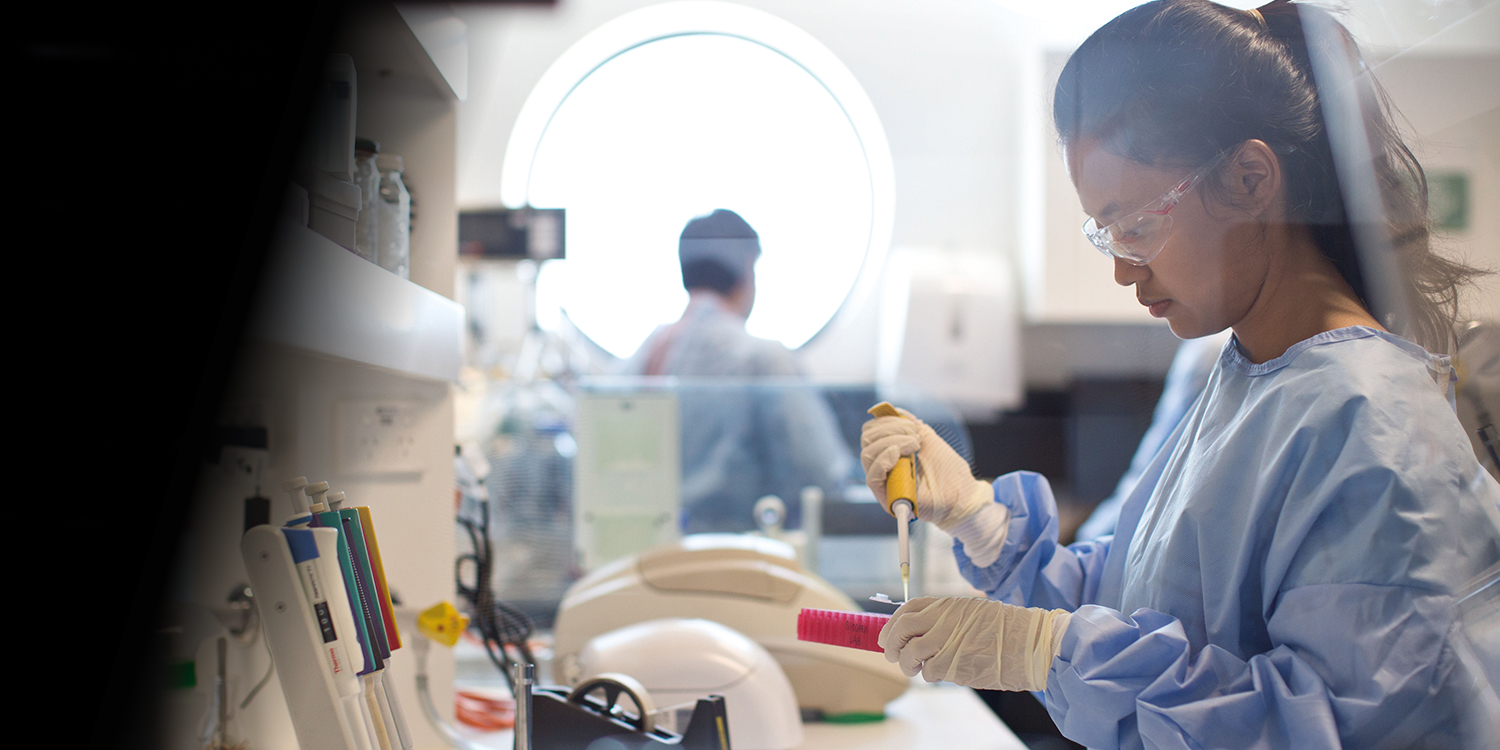 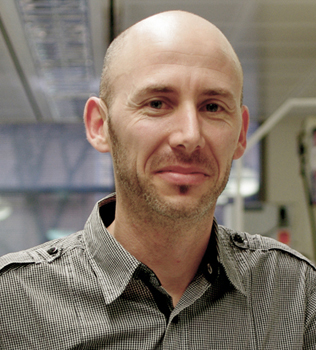 Associate Professor Howitt is a neurobiologist studying pathways involved in both brain development and neurodegenerative diseases. His research has identified important mechanisms for the trafficking of metals in the brain and how failure of these systems can contribute to Parkinson’s disease.

More recently, he has identified an important role for the tumour suppressor protein PTEN in the regulation of brain size during development. This research has important implications for understanding how the brain is engineered, and to define neurodevelopmental changes that occur in disorders such as autism.

His laboratory is actively involved in determining the role of small vesicles called exosomes that are released from most cells in the body, and in a world-first, has shown how exosomes can be loaded with target proteins for potential therapies.