Professor James R. P. Ogloff AM is the University Distinguished Professor of Forensic Behavioural Science and Director of the Centre for Forensic Behavioural Science at Swinburne University of Technology. He is also Executive Director of Psychological Services and Research at the Victorian Institute of Forensic Mental Health (Forensicare) and a Fellow of the Canadian, American and Australian psychological societies as well as the International Association of Applied Psychology.

His areas of clinical expertise include the assessment and treatment of people with problem behaviours (e.g., violence, sexual offending, family violence, stalking, arson, etc.), personality disorders, mental disorders, and cognitive impairment. He has special expertise in correctional and forensic mental health. He also has expertise in the long term effects of child sexual abuse on children. As part of his work with Forensicare and his private work, he regularly conducts clinical forensic evaluations for the courts in a range of topics relating to his expertise. He has given expert evidence in all Australian jurisdictions, as well as in Indonesia, New Zealand, the United States and Canada.

In addition to his research and clinical work, Professor Ogloff regularly consults to correctional services, youth justice services, and the police. He sits on a number of boards and advisory committees and has chaired government task forces exploring matters such as the assessment and treatment of sexual offenders and the provision of mental health services in jails and prisons. He has also conducted many reviews in justice and health involving matters such as youth justice services, murder by people on parole, suicide and deaths in custody, mental illness among Aboriginal prisoners, violence and aggression among young offenders, self-harm and suicide among immigration detainees. He has also led and participated in reviews of forensic mental health services nationally and internationally.

There are no media items to display 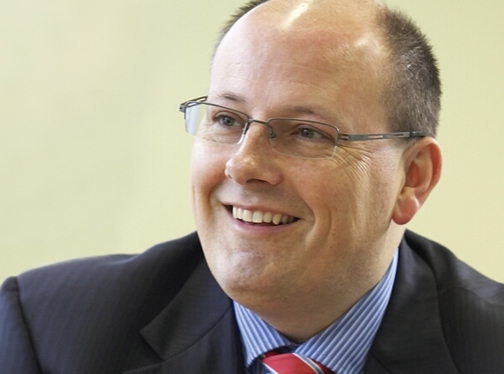