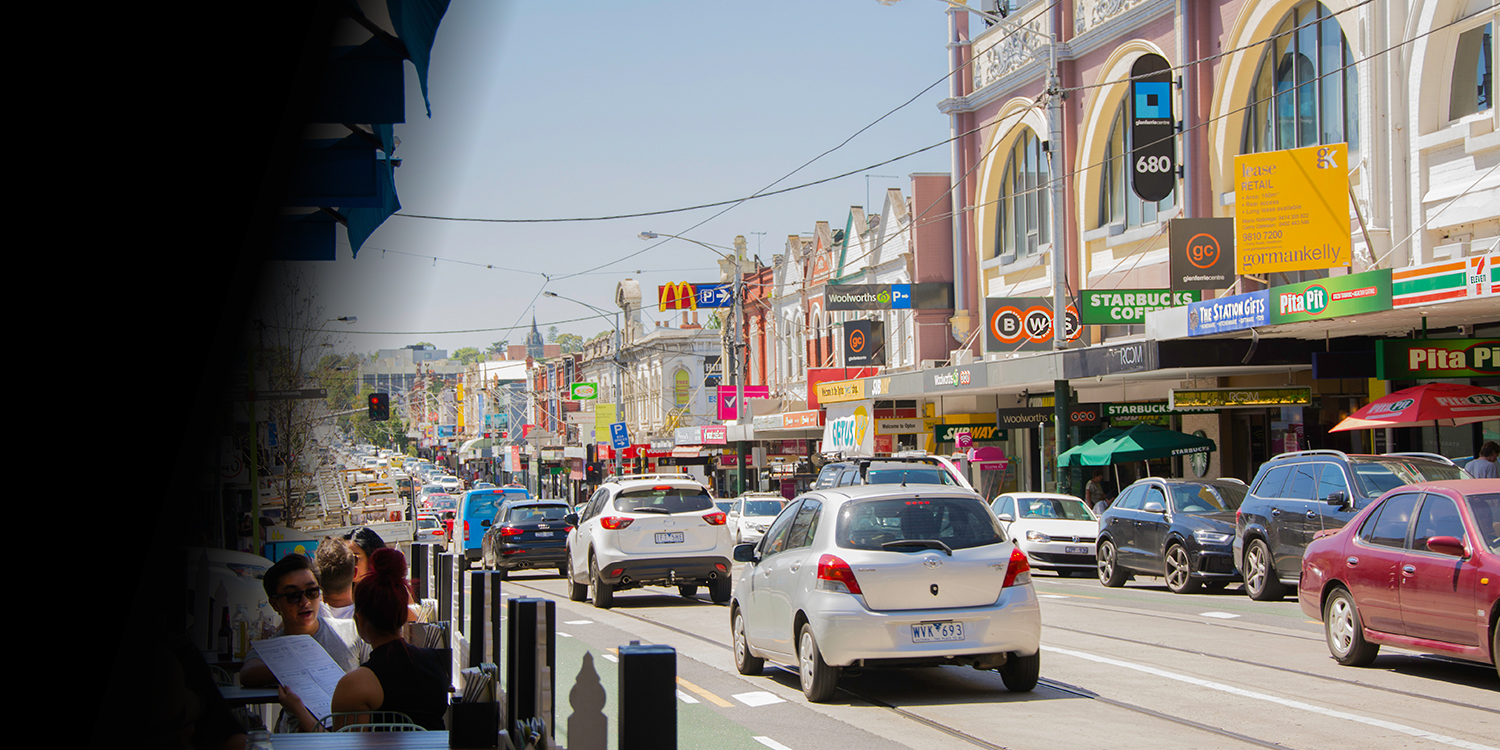 Offering advice, expertise and experience to assist the institute in achieving its vision, objectives and strategy.

Members of the Smart Cities Advisory board will offer advice, expertise and experience to assist the institute in achieving its vision, objectives and strategy. This includes matters relating to specific program themes, relevant industry/sectoral trends, policy, skills and training, business development and market intelligence.

Professor Mark Burry has been a Senior Architect and lead researcher at the Sagrada Família Basilica in Barcelona, Spain and was awarded Australian Federation Fellowship in 2005. He is recognised internationally as a thought leader and researcher in the domain of future cities.

Adam has spent more than 20 years influencing infrastructure and urban regeneration projects across the world. In this time, he has worked for global consulting firms, as well as transformational non-profit organisations.

Tim Black is a founding Principal of BKK Architects.  He specialises in Infrastructure, Urban Design, and Strategic Masterplanning, and has played a leading role in some of Melbourne’s most significant urban renewal projects in his 18 years of practice.

Michelle Fitzgerald is the City of Melbourne’s first ever chief digital officer, heading up the city’s newly-formed Smart City Office.

Experienced Head Of Strategy with a demonstrated history of working in the electrical and electronic manufacturing industry.

Lucinda Hartley is a designer, urbanist and social entrepreneur whose disruptive approach to revitalising neighbourhoods has been implemented across Australia and around the world. From turning vacant blocks into parks to building an army of citizen volunteers, she is renowned for mobilising local communities to develop initiatives that deliver social impact.

David has over 30 years' experience in the management and delivery of large-scale commercial projects throughout Australia and Asia, bringing to the board an extensive architectural and property development background.

Sander is skilled in scenario planning to explore, adapt, and thrive in a changing world.