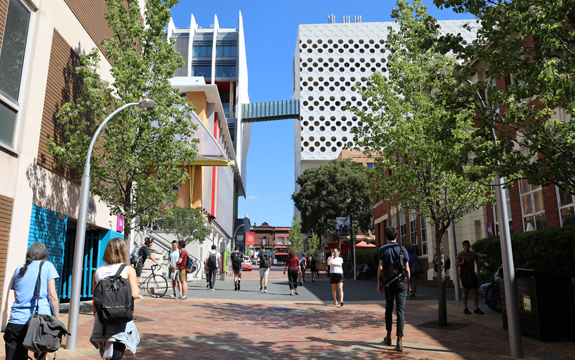 Swinburne has ranked in the top 400 of the world’s best universities in the 2020 Times Higher Education World University Rankings.

Swinburne places at 389th overall, which is up 52 places from the previous year’s rankings, positioning Swinburne in the top three per cent of universities worldwide.

Swinburne’s Deputy Vice-Chancellor (Research and Development) Professor Aleksandar Subic says this year marks the first time that Swinburne has ranked in the top 400 in all three major rankings.

“This outstanding outcome is the result of Swinburne’s comprehensive strategy driven by research excellence, internationalisation and impact,” says Professor Subic.

This year Swinburne has improved its position in a number of globally recognised rankings.

Swinburne’s world-leading and internationally recognised research is reflected in recent initiatives, including:

Swinburne improved in many areas in the 2020 rankings including citations, research income, publications and research reputation.