One in four Australians are lonely, our new report has found, and it’s not just a problem among older Australians – it affects both genders and almost all age groups.

Our results come from a survey of 1,678 Australians from across the nation. We used a comprehensive measure of loneliness to assess how it relates to mental health and physical health outcomes.

We found nearly 55 per cent of the population feel they lack companionship at least sometime. Perhaps unsurprisingly, Australians who are married or in a de facto relationship are the least lonely, compared to those who are single, separated or divorced.

While Australians are reasonably connected to their friends and families, they don’t have the same relationships with their neighbours. Almost half of Australians (47 per cent) reported not having neighbours to call on for help, which suggests many of us feel disengaged in our neighbourhoods.

Impact on mental and physical health

Loneliness increases a person’s likelihood of experiencing depression by 15.2 per cent and the likelihood of social anxiety increases by 13.1 per cent. Those who are lonelier also report being more socially anxious during social interactions.

This fits with previous research, including a study of more than 1,000 Americans which found lonelier people reported more severe social anxiety, depression, and paranoia when followed up after three months. 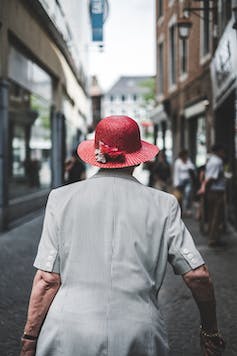 This is consistent with previous studies that show older people fare better on particular mental health and well-being indicators.

(Though it’s unclear whether this is the case for adults over 75, as few participants in our study were aged in the late 70s and over).

The evidence outlining the negative effects of loneliness on physical health is also growing. Past research has found loneliness increases the likelihood of an earlier death by 26% and has negative consequences on the health of your heart, your sleep, and levels of inflammation.

Our study adds to this body of research, finding people with higher rates of loneliness are more likely to have more headaches, stomach problems, and physical pain. This is not surprising as loneliness is associated with increased inflammatory responses.

What can we do about it?

Researchers are just beginning to understand the detrimental effects of loneliness on our health, social lives and communities but many people – including service providers – are unaware. There are no guidelines or training for service providers.

So, even caring and highly trained staff at emergency departments may trivialise the needs of lonely people presenting repeatedly and direct them to resources that aren’t right.

Increasing awareness, formalised training, and policies are all steps in the right direction to reduce this poor care.

For some people, simple solutions such as joining shared interest groups (such as book clubs) or shared experienced groups (such as bereavement or carers groups) may help alleviate their loneliness.

But for others, there are more barriers to overcome, such as stigma, discrimination, and poverty. 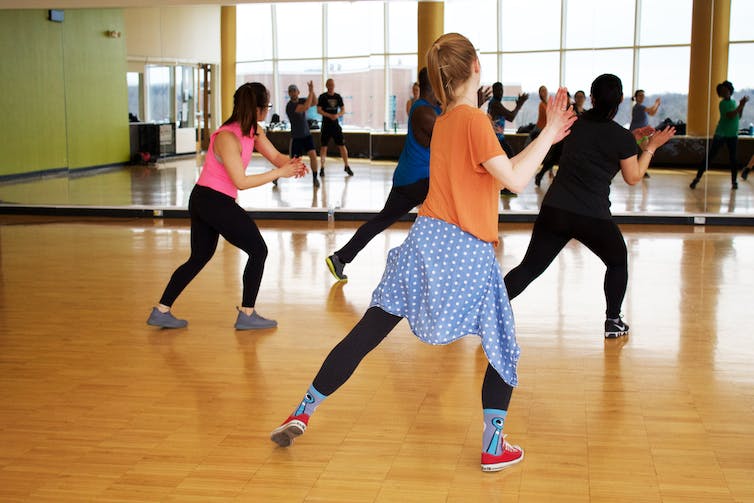 Many community programs and social services focus on improving well-being and quality of life for lonely people. By tackling loneliness, they may also improve the health of Australians. But without rigorous evaluation of these health outcomes, it’s difficult to determine their impact.

But we need to better measure and understand these different predictors and how they influence each other over time. Only with Australian data can we predict who is at risk and develop effective solutions.

There are some things we can do in the meantime.

We need a campaign to end loneliness for all Australians. Campaigns can raise awareness, reduce stigma, and empower not just the lonely person but also those around them.

Loneliness campaigns have been successfully piloted in the United Kingdom and Denmark. These campaigns don’t just raise awareness of loneliness; they also empower lonely and un-lonely people to change their social behaviours.

A great example of action arising from increased awareness comes from the Royal College of General Practitioners, which developed action plans to assist lonely patients presenting in primary care. The college encouraged GPs to tackle loneliness with more than just medicine; it prompted them to ask what matters to the lonely person rather than what is the matter with the lonely person.

Australia lags behind other countries but loneliness is on the agenda. Multiple Australian organisations have come together after identifying a need to generate Australian-specific data, increase advocacy, and develop an awareness campaign. But only significant, sustained government investment and bipartisan support will ensure this promising work results in better outcomes for lonely Australians.

Written by Michelle H Lim, Senior Lecturer and Clinical Psychologist, Swinburne University of Technology. This article is republished from The Conversation under a Creative Commons license. Read the original article.