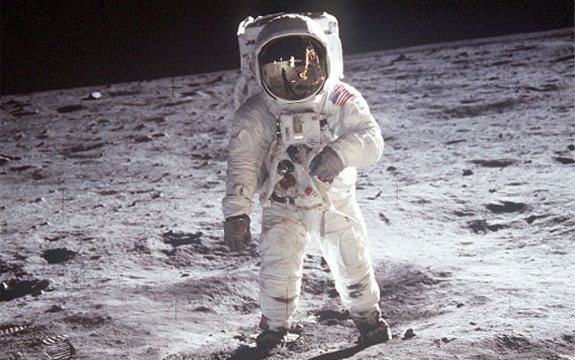 Fifty years ago this year, Neil Armstrong was the first man to walk on the Moon. Image credit: NASA

The Universe is constantly expanding, which certainly gives humanity a reason to question, investigate and explore far beyond Earth’s orbit.

In no particular order, Dr Rebecca Allen and PhD candidate Sara Webb from Swinburne’s Centre for Astrophysics and Supercomputing compiled this list of the best in space news from 2019. 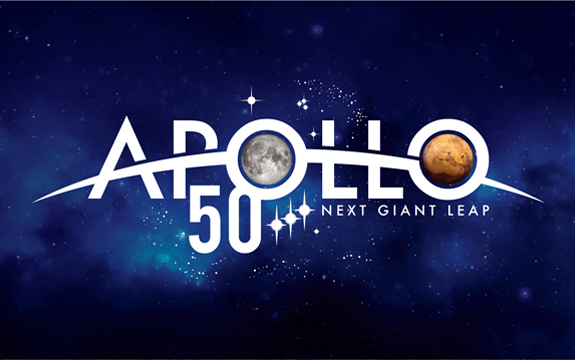 On 20 July 1969, the words “That’s one small step for man, one giant leap for mankind” echoed across television sets broadcasting the Apollo 11 Moon landing to 600 million people across the world.

Fifty years later, in 2019, NASA marked the anniversary by streaming footage of the launch online to a new generation of stargazers and aspiring astronauts.

The agency held a "Man on the Moon" parade, projected a life-sized Saturn V rocket on the Washington Monument and unveiled astronaut Neil Armstrong's spacesuit.

The announcement of the Artemis mission also proposed to land the first woman and the next man on the Moon by 2024, and explore more of the lunar surface than ever before.

First image of a black hole On 10 April, a team of international astronomers revealed the first image of a black hole.

The picture was taken over five days of observations in April 2017, using eight telescopes around the world - a collaboration known as the Event Horizon Telescope.

It depicts bright gas swirling around a supermassive black hole at the centre of M87, a galaxy about 54-million light-years away.

A visit to Ultima Thule 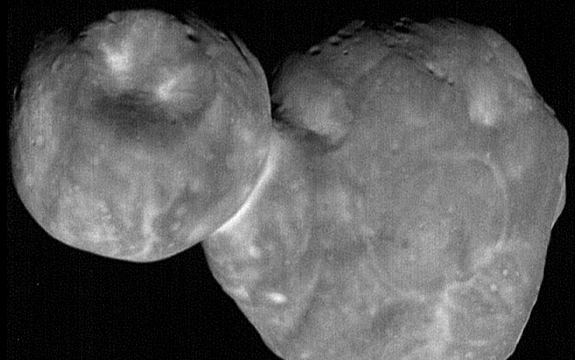 On 1 January, NASA’s New Horizons spacecraft returned the sharpest possible images of 486958 Arrokath, an object located in a region at the outer edges of our solar system known as the Kuiper belt.

Also known as Ultima Thule, a Latin term for the most distant place beyond the borders of the known world, it is the farthest object explored so far. 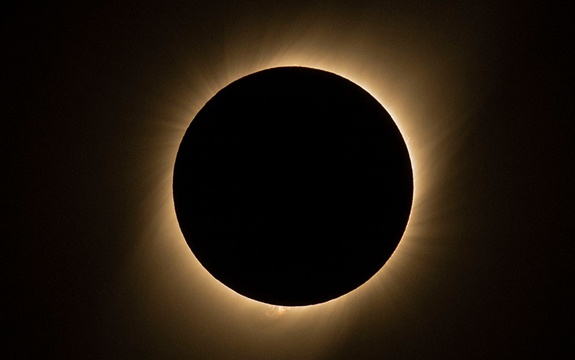 On 3 July, astronomers and tourists alike scattered across the Atacama Desert in Chile to view the total solar eclipse, a moment where the moon completely blocks out the sun.

The path of total darkness spread from Chile to Argentina, with just two and a half minutes for observers to catch the ‘ring of fire’. 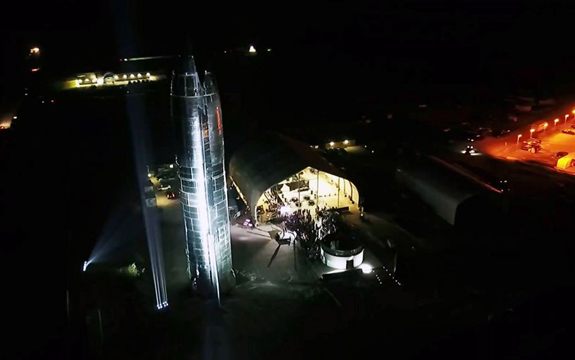 In September, SpaceX CEO Elon Musk revealed a prototype for the Starship spacecraft and Super Heavy Rocket, both designed to carry crew and cargo to Earth’s orbit, the Moon, Mars and beyond.

While the prototype is still in testing stages, Starship is predicted to carry up to 100 people and be completely reusable after each mission.

Monsters in the dark 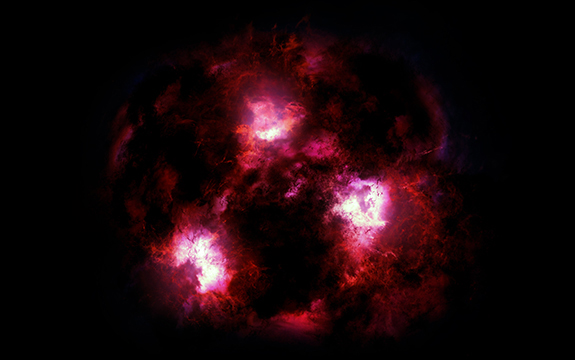 In October, astronomers accidentally discovered the footprints of a monster galaxy in the early Universe that had never been seen before.

The researchers estimate that the signal came from so far away that it took 12.5 billion years to reach Earth, therefore giving us a view of the Universe in its infancy. 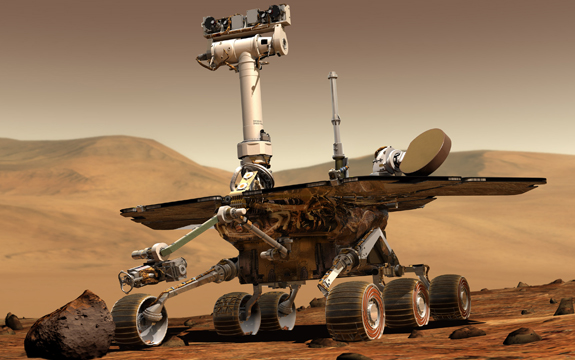 The rover was active from June 2004, travelling more than 45 kilometres across the dusty surface and returning more than 200,000 images. It also exceeded its 90-day life expectancy 60-fold.

Opportunity stopped communicating after a severe dust storm blanketed its location in 2018. It remained unresponsive despite more than a thousand commands to restore contact until 13 February.