From fold-up furniture to homes for bees, industrial design on show A group of Swinburne Industrial Design Honours students are working on capstone projects for urban indoor and outdoor living. Sustainability and connection to natural spaces and materials, for humans and the insect population, are a common thread.

Amelia Henderson Pitman is focused on saving native bees. Her research found more than 1700 species of native bee in Australia, with only 11 species living in hives and producing honey. Seventy per cent live in the ground. Others make nests in sticks and holes in wood. Native bees come in a range of shapes, colours and sizes (2mm to 25mm from antennae tip to tail).

Introduced species, disease, agriculture, climate change, decline in available food, habitat loss and the use of pesticides have contributed to the decline of native bees. To support and grow populations in urban areas, bee habitats can be integrated into inner city gardens and exterior building structures. 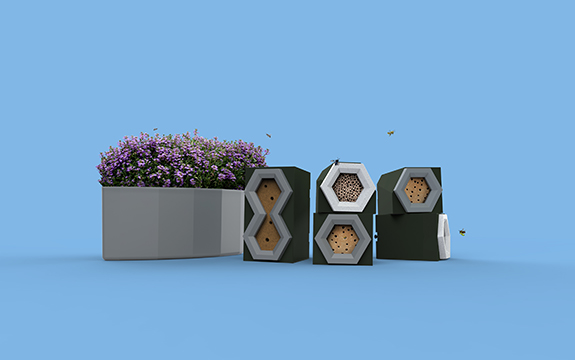 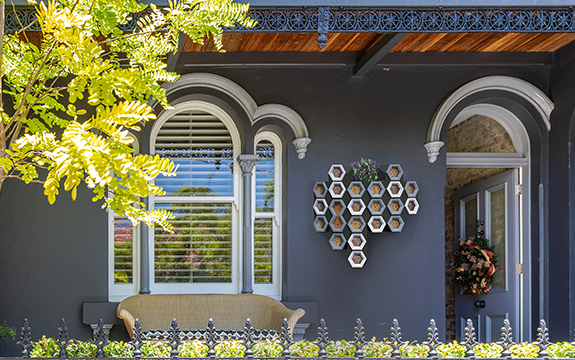 Kennyjie Marcellino wants to prevent mosquito borne diseases such as malaria and dengue fever. On the island of Bali alone, fumigation, DEET repellents, mosquito coils and traps are used to control mosquito populations.  Some of these are dangerous to humans, the environment and other insect populations.

Marcellino has designed a plug-in carbon dioxide-based mosquito trap that lures and extracts mosquitoes nearby into a central chamber. Carbon dioxide and artificial human odour are emitted from the trap to target mosquitoes. A fan in the trap draws the mosquitoes into the chamber where they dehydrate and die.

The trap is made from sustainable, natural, and local materials. The body is handcrafted from rattan and ceramic. The carbon dioxide and artificial odour are produced through fermentation of natural ingredients and naturally occurring chemicals. 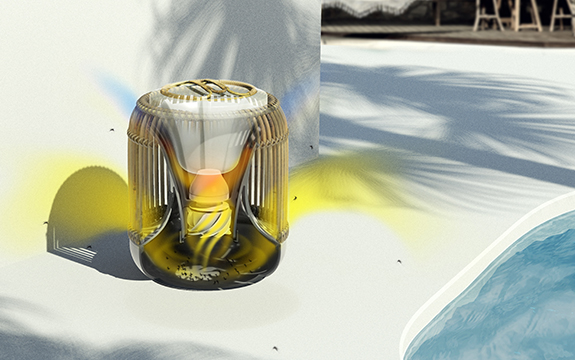 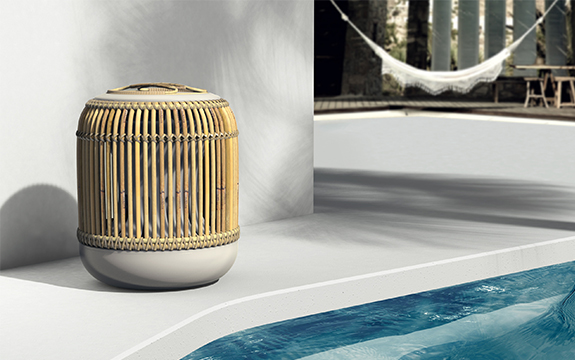 Georgia Wilson’s urban balcony furniture is made from recycled compression moulded plastic and tubular steel. The multipurpose design provides storage, space to grow a plant, a place to sit or a surface to put things on a small balcony. 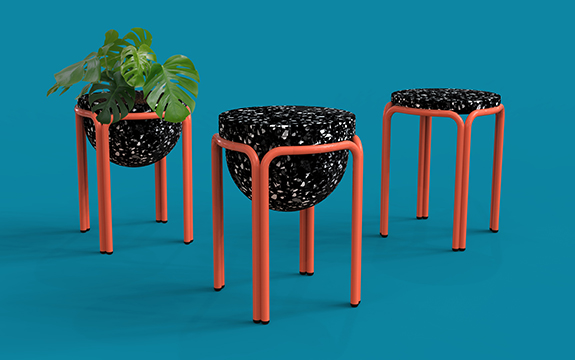 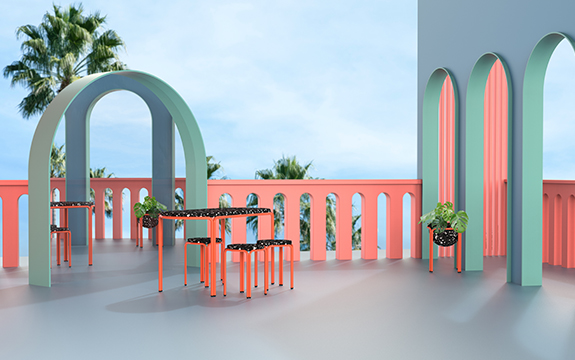 Andrew Clarke is creating hydroponic farms for urban cafes and small restaurants, providing an alternative to traditional fresh food supply sources, and to raise awareness of the benefits of fresh greens and hydroponic farming.

His microgreens planter with integrated LED for plant growth, modular reservoirs and seed trays is easily moved from front-of-house walls into the kitchen for harvesting and cleaning. 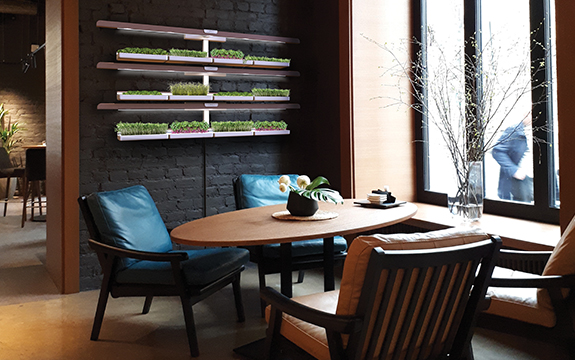 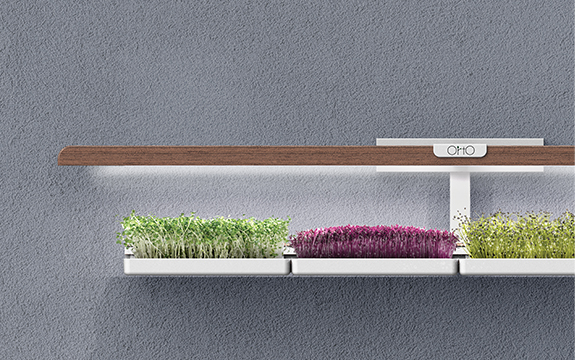 James Chapman’s spatially-sensitive furniture, designed for compact living, references the folding techniques of traditional Japanese origami. Kami can be hung on a wall, placed on the floor or folded into a stool or table. Made from recycled polyester and variants of PET (polyethylene terephthalate). Kami is recyclable. 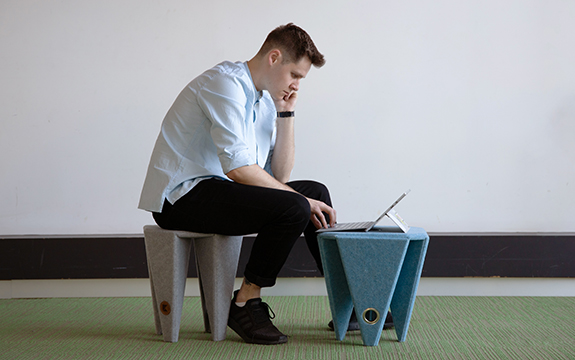 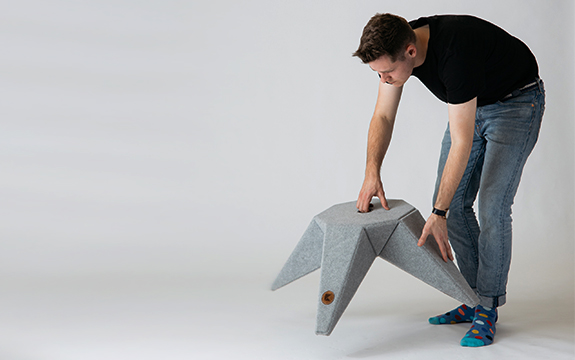 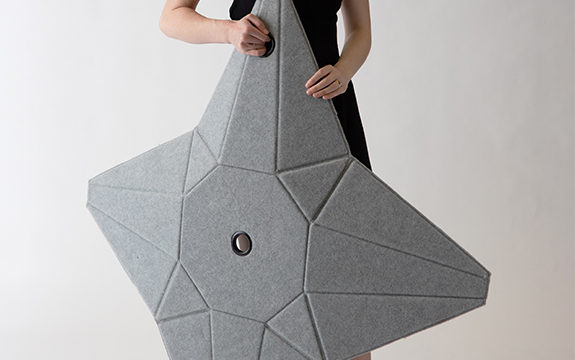