Measuring the road to success with the CSIRO 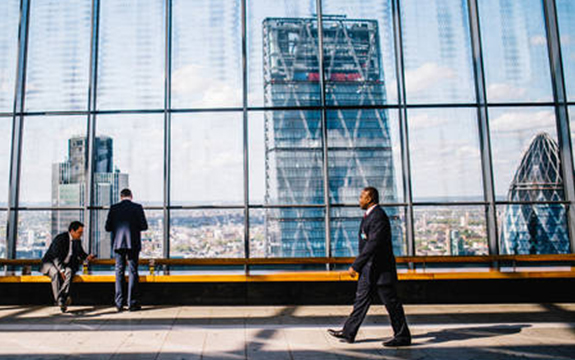 One of the early insights of the analysis identified the importance of researchers attending professional conferences.

The CSIRO’s mission has changed significantly since it first gave away the recipe for its fly repellent, Aerogard, in return for two-dozen cans of the spray. Today, the national research organisation is looking to maximise scientific and economic returns for Australia, which means improving technology transfer and commercialisation of its discoveries.

To help achieve this, it has turned to social network analysts at Swinburne’s Centre for Transformative Innovation (CTI) to map the links between organisations and people that are necessary for rapid and rewarding innovation.

The different levels of networking may include connections on an organisation-to-organisation level, such as the CSIRO and its industry and research partners being linked through formal contracts, and also at the personal level, such as advisory relationships. Statistical analysis led by Lusher and his colleague, Peng Wang, enables them to look at why and how those networks arise.

“They’re seen as the most sophisticated network models in the world and we’re one of the few groups in the world who are developing them,” says Lusher.

CSIRO Director of Research, Manufacturing, Greg Simpson, says they are excited by the early outcomes from the Swinburne work which is centred on the developing research and commercial networks associated with its revolutionary polymer technology, RAFT, which has been used to develop electronics, paints and medical devices.

One of the early insights of the analysis identified the importance of researchers attending professional conferences. In responding to the finding the organisation is already adjusting its operations, including clarifying how different roles in CSIRO link to equivalent roles in industry and academia.

The Swinburne group has already successfully applied ERGM methodology across a range of other projects to identify important links within various networks. Previous analyses include the examination of community networking following Victoria’s Black Saturday bushfires, the mapping of the links between Australia’s biotech clusters, and an exploration of team culture within the Australian Football League. They are also using their ERGM expertise in ongoing work with Boeing and other corporate groups.

“Whether it be biotechnology or the manufacturing sector — it seems a cheap and easy way that we can make gains in the innovation space,” says Lusher.