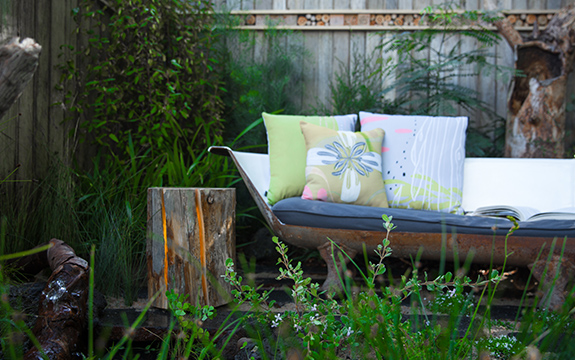 The 'Awash with Nature' garden

The Achievable Gardens winners are:

The 'Awash with Nature' team has been overwhelmed with the reception their garden has received, saying they couldn’t have succeeded without the support and wisdom of Swinburne teachers Mike Callaway, Kerry Howard, Stewart Detez, Frank Somerville and the teachings of Ross Uebergang.

It is Swinburne’s sixteenth year competing in the Achievable Gardens category. This category gives competing schools and students the opportunity to showcase their creativity and encourages the use of diverse plants in the landscape. Manager of Horticulture and Environment at Swinburne, Stewart Detez, says it was great to see both Swinburne students and graduates working on and around the show gardens.

“Ben Newell, who completed his Diploma of Landscape Design last year, designed and built a boutique garden at this year’s show. 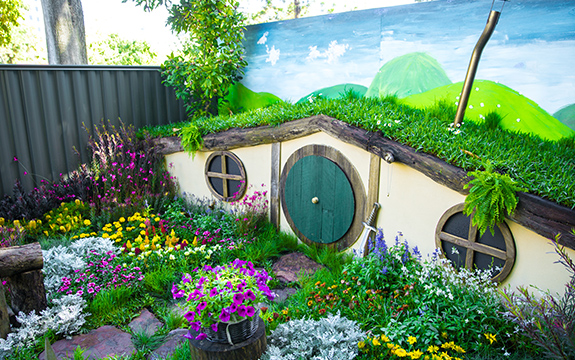 “I am so proud of our students’ successes, it demonstrates our ability to deliver training that produces real outcomes.

“I am also proud of the team of teachers that assists, supports and keeps the students focussed, during the lead up to and during the show to ensure the students experience is positive and enjoyable, but real, reflecting the real pressures found in industry.”